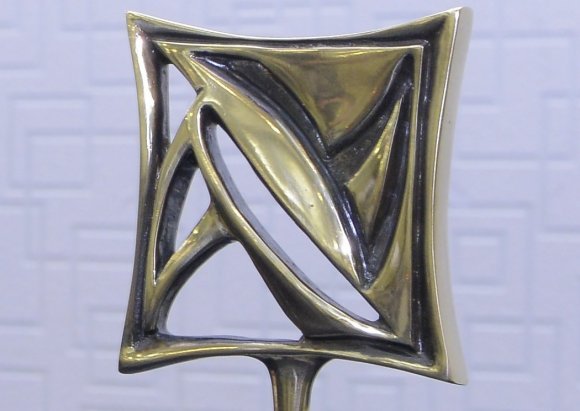 On March 31st Platform AGORA will award Chitalishtes from all over the country that together with the local people initiated change in their settlements and in their quality of life. Local communities from Patresh, Sofia, Kustendil and Nikola Kozlevo will compete for the Contest award based on their achievements in development, solidarity, arts and established partnerships.

Contest AGORA fosters the initial role of the Bulgarian Chitalishte to be a unifying center for active people who bring change in the society and not be merely a center for amateur arts. Thus, the finalists in the eight editions of the Contest since 2009 are the different, provocative and progressive Chitalishtes supported by the enlightened people of their time.

One of those five finalists will be the winner of Contest AGORA 2016 selected by the audience during the official ceremony that will be held on March 31st, 2017 at 6 pm in Sofia, Hotel "Ramada", hall "Opal".

For a fifth year the Ministry of Culture will award Chitalishte-Contest participant with a special certificate "Contribution to the Development of Chitalishtes" within the Contest. This year the honorable certificate goes to Chitalishte "Svetlina - 1936", Krivini village (Dolni chiflik municipality, Varna district).

A special prize for active community in a small settlement will be provided by Mrs. Rumyana Koycheva, an individual donor to this edition of the Contest. Following her will the award goes to Chitalishte "Saznanie-1927", Dolni Vadin village (Oryahovo municipality, Vratca district).

The event is organized by Platform AGORA, financially supported by the Charles Stewart Mott Foundation and in partnership with PRoWay Communication Agency and Hotel "Ramada Sofia". Contest AGORA is held with the media support of the Bulgarian National Radio and ngobg.info (Information Portal of NGOs in Bulgaria)

• Category "Community in Development" to Chitalishte "Prosveta-1898", Patresh for their initiative "Donate A Tree - Plant a Tree in Patresh";

• Category „Perspectives for Development" to Chitalishte "Probuda - 1906", Nikola Kozlevo for the intiative "The Water Resources of the Land between Ludogorieto and Dobrudja";