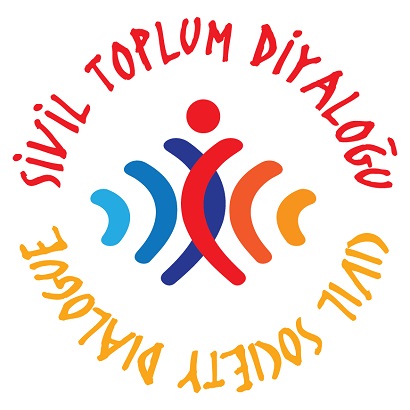 In 2015, the European Commission published the Report "Development of the Anti-discrimination Law in Europe" . The report compares and contrasts the anti-discrimination law in the 28 EU member states, as well as the former Yugoslav Republic of Macedonia, Iceland, Liechtenstein, Norway and Turkey. Its purpose is to identify similarities and differences in the anti-discrimination field as well as in the implementation of regulatory measures in the countries in terms of the following grounds of discrimination: racial and ethnic; religious; disability; age; sexual orientation - all of them considered individually and collectively.

The report looks in turn at the main substantive issues related with the topic: the grounds of discrimination, the definition of grounds and scope, exceptions to the principle of equal treatment and positive action, access to justice and effective enforcement, and equality bodies.

The overview of the national legislation of Bulgaria and Turkey in the report shows the protected grounds of discrimination:

Besides, the specifics of the national and local legislation, the document also provides information about the signing and ratification of the international conventions by each country; basic legislation regulating the discrimination practices by country and last but not least the national equality bodies.

This publication is made within the scope of the project "Unlock the Treasures". Its aim is to provide information for transnational, national, municipal or civic initiatives and practices that have led to better understanding of the idea of intercultural dialogue and the right of cultural expression and belonging regarded as fundamental human rights.

Treasury of "Unlock the Treasures"

Good Governance Practices For The Protection Of Human Rights